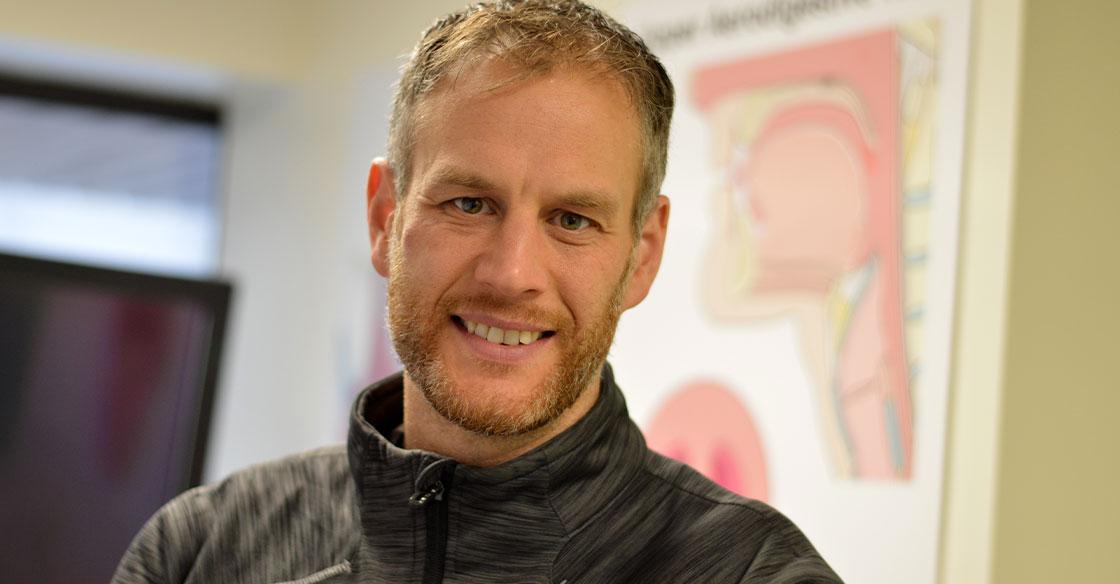 Human Papillomavirus, or HPV, has made alarming gains in the last several decades. Likely growing in prominence since the sexual revolution of the 1960s, it’s been on the radar of Canadian healthcare providers as a cause of cervical cancer in women. But as our understanding of this sexually transmitted infection catches up, we see that its consequences reach even further afield.

“We’ve probably been dealing with HPV longer than we realize,” says Dr. Matthew Rigby, a head and neck oncology surgeon at the QEII Health Sciences Centre who spends much of his time removing cancers of the throat.

For a very long time it’s been assumed that such cancers were exclusively the result of smoking and alcohol, and non-smokers who developed throat cancer anyway were dismissed as oddities. It’s now clear that, apart from cervical cancer, HPV also causes throat cancer in both sexes, and for reasons as yet unclear, men are particularly susceptible.

“Since historically we’ve had high rates of smoking and drinking, and no testing for HPV, we’ve probably had this as an additional underlying factor in many of our head and neck cancer patients a long time without noticing.”

By consulting banked tissues, researchers in the United States discovered that 16 per cent of tonsil cancers in the 1980s, for example, were HPV related and not the result of smoking, as was previously thought. Today it’s closer to 70-80 per cent. As rates of smoking decline across Canada and this virus becomes common, it’s expected that by 2030, half of all throat cancers will be a result of HPV.

At the QEII, Dr. Rigby and his colleagues are applying these discoveries — combined with smaller studies of their own — to clinical practice to develop and communicate the best treatment plans for patients.

“Patients who are HPV-positive are very responsive to treatment,” says Dr. Rigby.

Generally affecting a younger population, and with a survival rate that can often be over 90 per cent, HPV-positive cancers allow for different treatment options. In many cases, this means minimally-invasive trans-oral microsurgery, often followed by radiation treatment. Alternately patients can have radiation, which is often given with chemotherapy

“We are trying to maximize the chance of cure and post-treatment quality of life, such as speech, breathing, swallowing and eating,” says Dr. Rigby.

But prevention is still the best option.

In 2007, the HPV vaccine was included in routine vaccinations for Nova Scotian girls in the seventh grade, an effort to quell rates of cervical cancer beyond 2030 (vaccines take time to affect population level change). Beginning in 2015, in response to the research, Nova Scotian boys were added to the HPV vaccine routine. Unfortunately, Dr. Rigby notes, this leaves nearly the entire adult population of Nova Scotia — particularly men — unvaccinated and vulnerable.

As a sexually transmitted infection, HPV has some obvious risk factors which should be considered. Sexually active individuals in their 20s, 30s or 40s are encouraged to practise safe sex, but ultimately vaccination is recommended, especially if they have multiple partners. Oral sex is also a factor. Those in older age groups without risk factors can probably skip the needle.

Not all strains of HPV are harmful — there are hundreds of them — and not everyone who contracts it will develop cancer, but all the same, Dr. Rigby and his colleagues are bracing themselves for a significant rise in the rates of throat cancer across the Maritimes. This inevitable rise can only be softened by being proactive and perhaps a trip to your local pharmacy with a rolled-up sleeve.