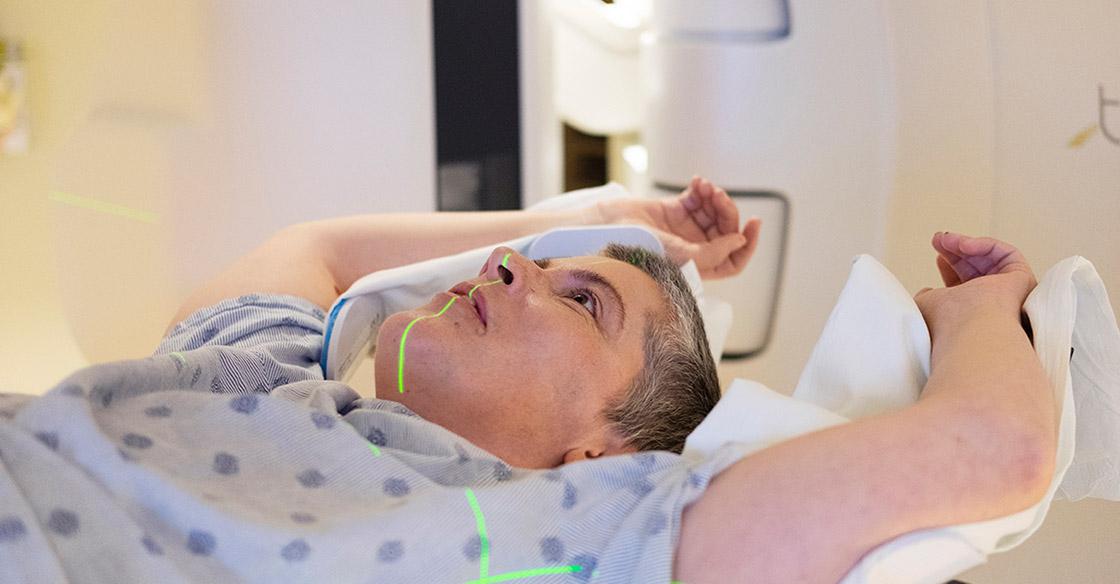 When Jen Johnston, of Rawdon Hills, NS, was diagnosed with double negative breast cancer, the news came as a shock. “I had no red flags for breast cancer. I needed a reason why,” she says.

During her chemotherapy, Jen underwent genetic testing that would inform her care decisions moving forward. Though the tumor was in her left breast, the tests revealed she was highly likely to get cancer on both sides, so Jen had a double mastectomy at the QEII in June, 2018.

“I can’t say enough good things about the team at the QEII – what a bunch of amazing people. I never felt alone – there was never a moment I felt afraid,” she says. “Chemo is nerve-wracking, but after spending five minutes with my oncologist, Dr. Rayson, I was totally at ease,” she says. As a final course of treatment, Jen completed radiation therapy at the expanded James and Edna Claydon Radiation Treatment Clinic. And after that, she will fly to Atlanta, Georgia to pursue her passion of makeup art.

“I refuse to sit back and let all of the amazing things happening in my life take a back seat to cancer,” she says.