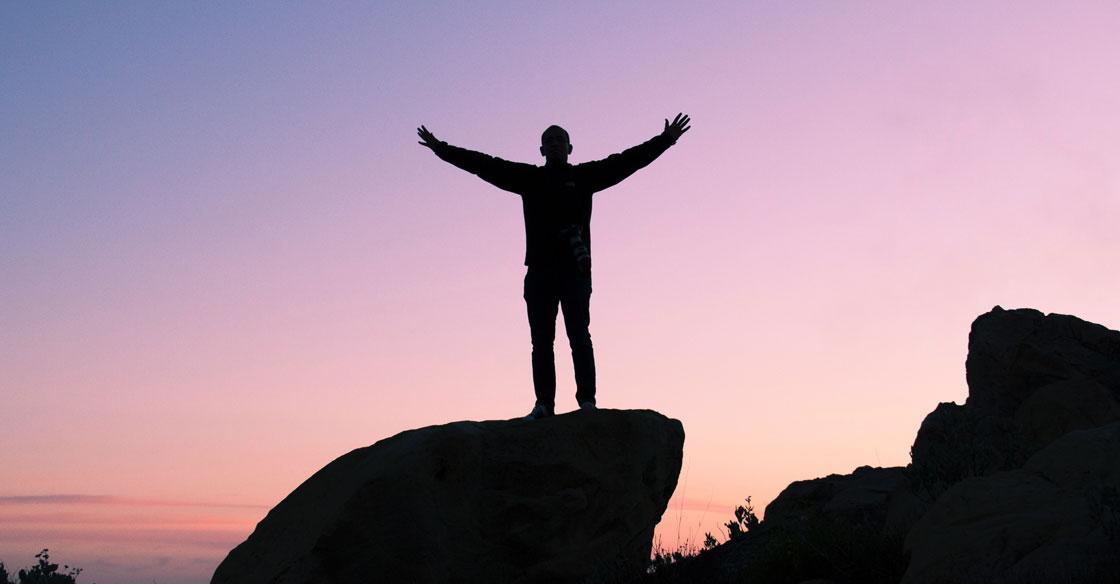 Sometimes one person impacts the life of another without ever knowing them.

This happens every day at the QEII Health Sciences Centre. A mother living with epilepsy goes home to her child, cured of her seizures. Another wakes up after receiving a heart transplant. Lives are saved because of advances in research, education, technology and equipment supported by generous community donors, like Barry and Vivien Marvel.

Barry and Vivien immigrated to Canada in the 1970s from the United Kingdom. After spending two years in Montreal, they called Halifax home, settling into their careers. Both retired now, they get their enjoyment through travel, which they’re able to do in good health.

“Every level of care I received was incredible — from the consultation, to the operation and the aftercare. QEII staff are very thorough,” he says.

Barry was also treated for prostate cancer at the QEII. He had a prostatectomy and radiation therapy to follow.

Through Barry’s positive experience as a patient at the QEII, he and Vivien discovered a shared interest in health care and they decided to leave gifts in their wills to the QEII Foundation, as an investment in the health of their community.

“Without good health life would not be how you would want to live. Good health lets me control my life,” he says.

When a person leaves a gift in their will, they’ve made a decision that will change lives. Every day, the generosity of community donors is felt by those who receive care at the QEII and their loved ones.

There are many ways to give. A gift in the will (also known as a charitable bequest), is just one.

Gifts to the QEII Foundation can be directed to any specific area in the QEII Health Sciences Centre. No matter what area of health care stirs your heart or resonates with your personal story, you can impact the future of health in your region.