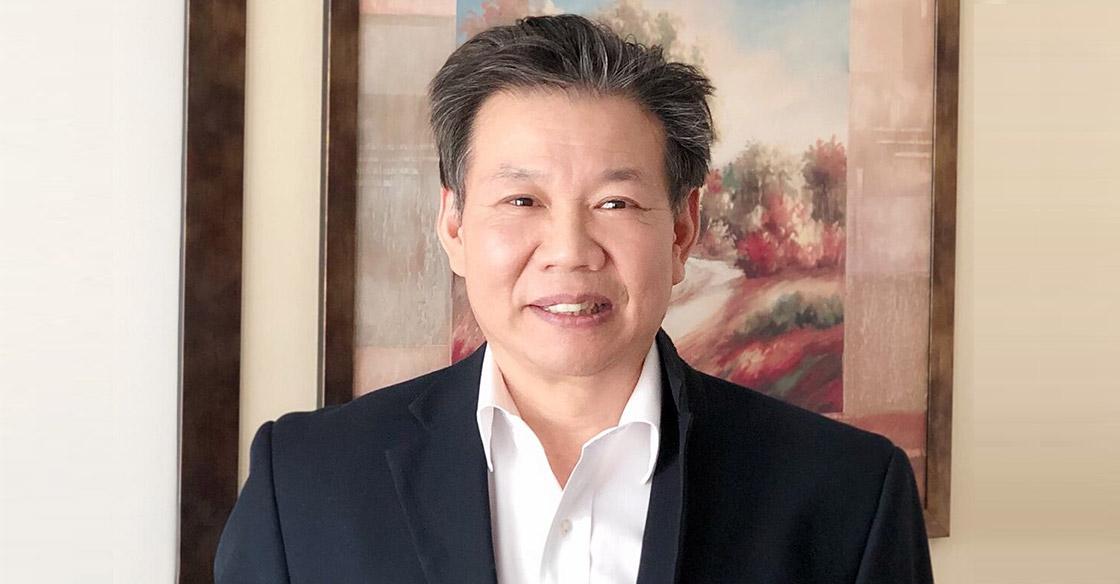 Jinyu Sheng, president of the Halifax Chinese Language School, says families in the community are motivated to pay it forward because health-care workers are doing so much to protect Nova Scotians. (Submitted by Bill Bu)

Leaders in Nova Scotia's Chinese community are spearheading a campaign to buy equipment to help fight COVID-19 at the QEII Hospital in Halifax, and the hospital's foundation is hoping more people can get on board.

Just a few months ago, Jinyu Sheng said the tight-knit community was sending what it could to help friends and family in Wuhan, China, but now that the virus is in Nova Scotia, the local Chinese community decided it was time to shift gears.

"We need to do something to protect our doctors and nurses," said Sheng, the principal of the Halifax Chinese Language School.

He's working with Bill Bu, president of the Atlantic section of the Hong Kong Canada Business Association. It was Bu's idea to contact the QEII Foundation to see what the hospital needed.

"This is an international crisis," Bu said. "Everybody has the responsibility to do something." 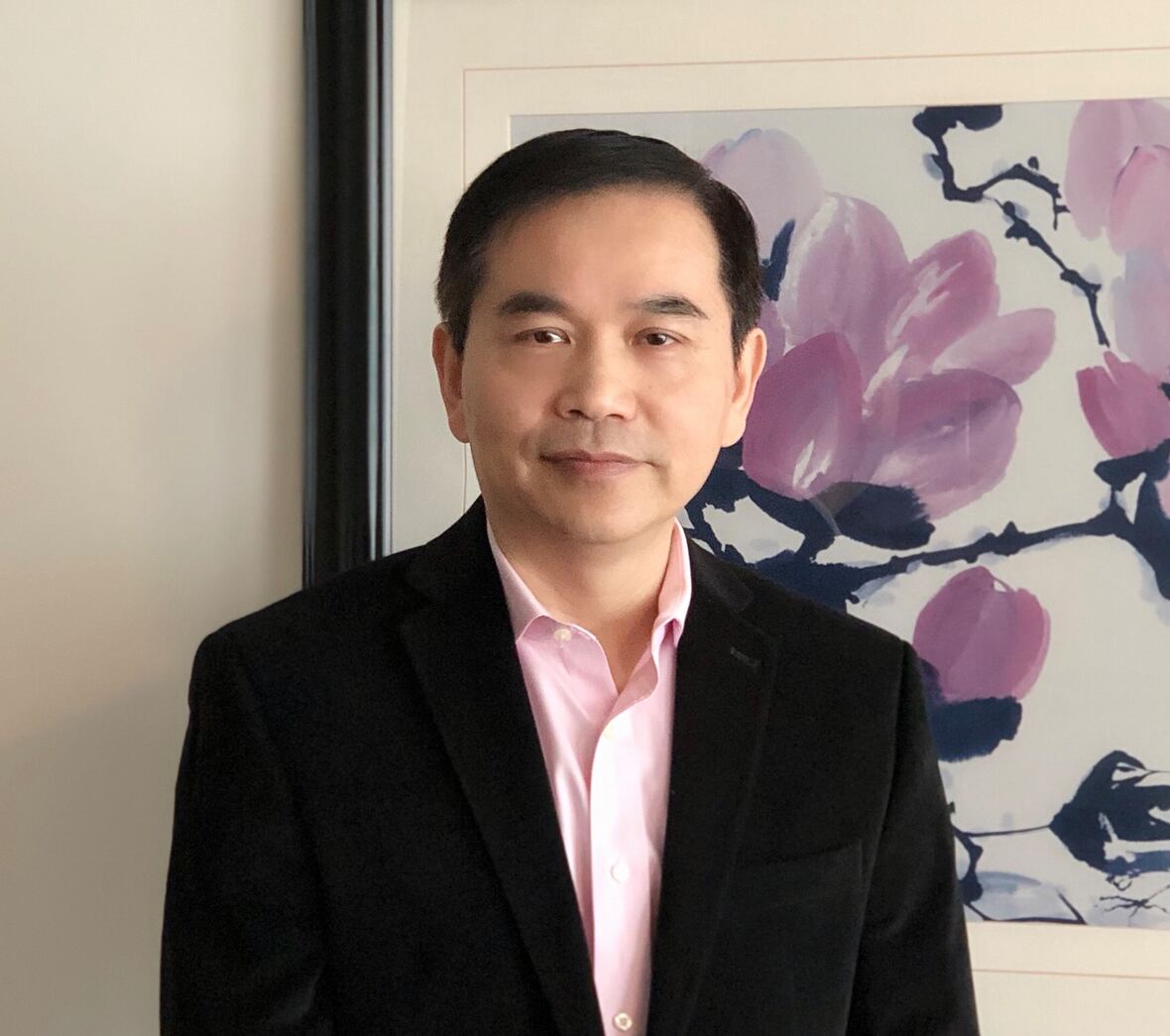 It was Bill Bu's idea to partner with the QEII Foundation and raise money for equipment used to help people with COVID-19. In three days, the Chinese community donated more than $15,000. (Submitted by Bill Bu)

In a matter of days, Bu launched a formal campaign with Sheng on board to help. Bu said they created a poster that was shared online to Chinese forums on Tuesday.

Bu estimates there are 15,000 people from China living in the province, and another 5,000 students.

By Friday, Chinese donors had contributed more than $15,000, with pledges to send much more. Bu said donations are even coming from people who live in China, but previously lived in Nova Scotia.

"We all feel this is a very urgent thing to do because we have seen so many things happen around the world, especially Europe and the U.S.," he said. "The government can do their share, but we feel the community members need to do our share to help."

Bill Bean, CEO of the QEII Hospital Foundation, said this fundraiser is now their top priority, and the pledges of the Chinese community are giving them a significant head start. The foundation has received a long list of requests for specific equipment that can help fight the pandemic. 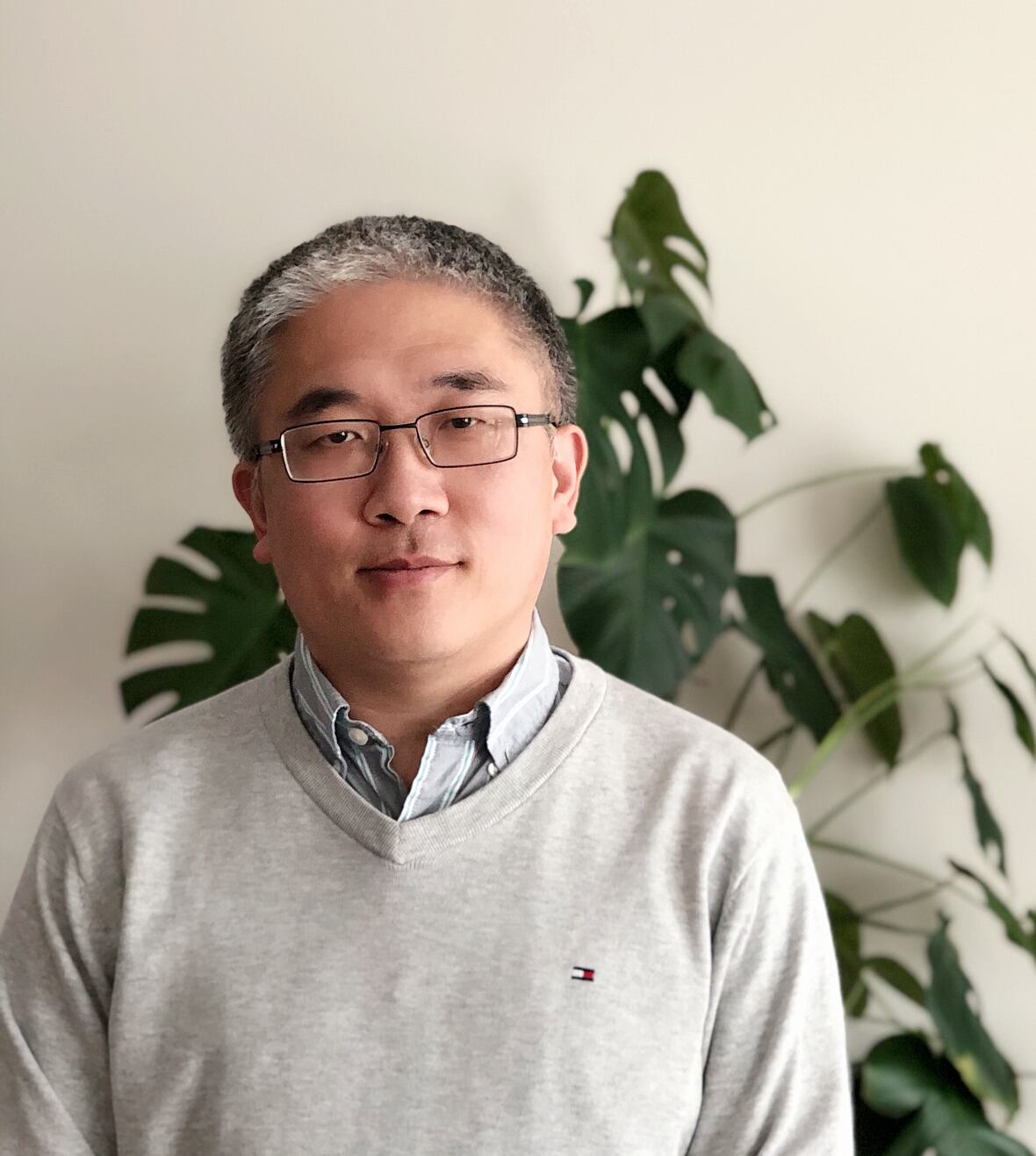 Haibo Niu says it's still early days in Nova Scotia's fight against COVID-19, and there's still time to buy equipment that will make a difference. (Submitted by Bill Bu)

With so much uncertainty about how the pandemic will affect Nova Scotia, he said there's urgency to order as much equipment as soon as possible.

"Everything's happening so fast and changing every single day, we'll respond to the need just like the health system is," Bean said.

The COVID-19 Response Fund will help pay for everything from electronic stethoscopes to technology that allows doctors to conduct virtual visits.

While the foundation is in charge of raising the money, health-care staff have to source the items, many of which are in high demand. Bean said there's an around-the-clock effort to find the equipment they need.

Bean said the campaign's initial fundraising goal is $500,000, but that number could increase depending on the number of cases in the province.

"All bets are off as to what's possible," he said. "It depends on the need."

Sheng, Bu and Niu are hoping other communities will join their effort.

"No matter how much, it doesn't really matter," said Bu, who points out even small contributions will add up.